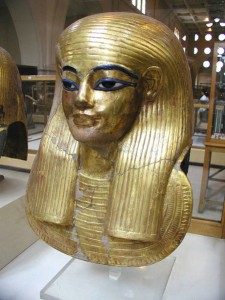 This is a part 6 of my review of Ahmed Osman’s book Lost City of Exodus. Chapters 6 through 8 are intentionally left out of this online edition of the review, but are likely to appear in the printed edition in the future.

In the ninth chapter, Osman reminds his readers that as a young man in Egypt, he had joined the Muslim Brotherhood, which had been founded by his school teacher in 1928. He says that the goal of the Muslim Brotherhood was to re-establish the Islamic caliphate, a goal now shared by the Muslim terrorist organisation known as ISIS.
END_OF_DOCUMENT_TOKEN_TO_BE_REPLACED 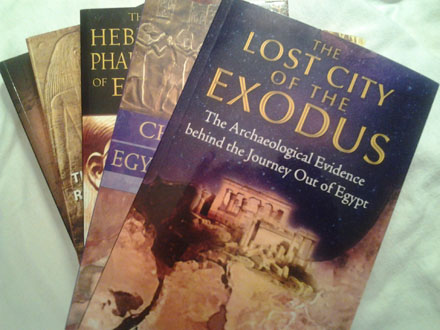 Osman also shares with his readers what was obviously a very angry Zahi Hawass, an Egyptian archaeologist and former Minister of State for Antiquities Affairs. Hawass was unable to agree with Osman’s conclusions due to political and anti-Semitic reasons, which is often the case with other historians and scientists. Many have spoken of Hawass’ pride and arrogance. Hawass is known in the media for throwing tantrums and attempting to control others. Anyone who has worked directly with him, or had brief conversations with him, know this to be true. But enough on that subject.
END_OF_DOCUMENT_TOKEN_TO_BE_REPLACED